From Beat Cop Wiki
Jump to: navigation, search
This article is a stub. You can help Beat Cop Wiki by expanding it. 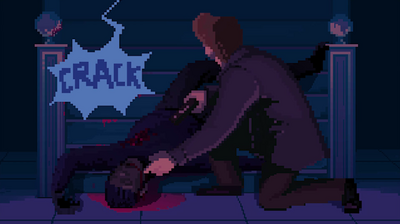 Jack at the crime scene, a suspicious noise can be heard 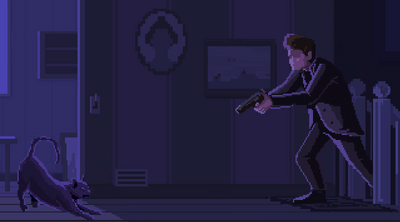 Jack inside the Senator's villa, after he heard some suspicious sounds at the crime scene

250 Oak Street is were all of Jack Kelly's misery starts. During a robbery of the Senator's villa, the diamonds of the Senator go missing. Jack is framed for murder, and removed from his position as a NYDP Detective. 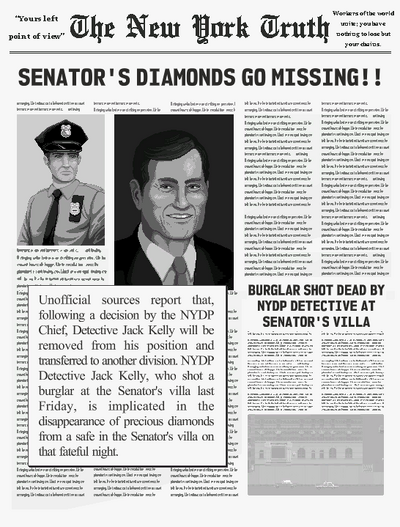